Genie’s Gems is a video slots game offerings its players five reels and five pay lines to play on. It was designed and developed by Microgaming, one of the world’s leading casino software manufacturers.

The game offers a Genie feel to it, presenting players with Arabian carpets, magic lamps, and sparkling gem stones.

Layout of the Game

The layout of Genie’s Gems is relatively simple. Players will be presented with a five by three grid with a purple colour scheme. The main playing screen includes the game’s titles at the bottom as well as a variety of controls and setup functions. Graphics used in the Genie’s Gems game are simple, with two-dimensional symbols presented.

There are nine symbols in total that appear in the Genie’s Gems video slots game. There are no special symbols per se, and players will not be able to make use of wild or scatter symbols. That said, the payouts of the symbols in play are generous. 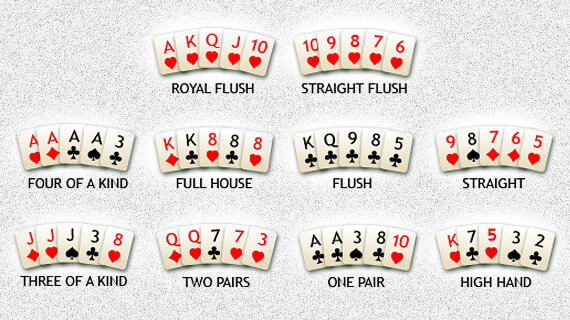 Determining the Bets and Payouts

Winning combinations are landed by hitting three or more symbols on an active pay line.

Bets begin at a total of 1.25 for five lines, with a maximum bet of twenty-five coins.